Christina Kubisch is a composer and sound and installation artist. As one of the early representatives of sound art, she was particularly involved in furthering the artistic use of magnetic induction, which she implemented in the cycle Electrical Walks. This was prompted by the increase and spread of a diverse array of “unintended” electrically induced sounds, which have inevitably, in the context of digitalisation, become rooted in our day-to-day life and vary from place to place and from country to country.

Back in 2005, she started creating electromagnetic drawings, in which she translated excerpts from sound recordings of electromagnetic fields into visual structures. She implements this concept with the help of a computer program that translates sound waves into graphic structures. The possibility of making essentially imperceptible electrical sounds audible and visible is also the focus of her series Analysing Silence, which has been ongoing since 2011. In it, she takes up one of her central themes, silence – a concept and state that is analogous to the colour white and that in different cultures carries a range of meanings. Here too, the artist puts the exploration and experience with sound at the centre of her analyses. In 2011, she began recording the word “silence”: the speakers come from all over the world and thus form a heterogenous group with different languages, cultures and backgrounds. Analysing Silence has now grown into a collection of over 200 sonograms that translate a visualisation of the word “silence”, with its many different meanings, into graphic structures. As the artist puts it, “When people say the word silence, they start to become very quiet themselves” (Christina Kubisch, 2018). 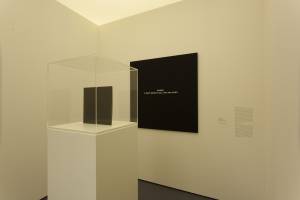 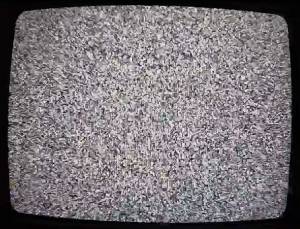 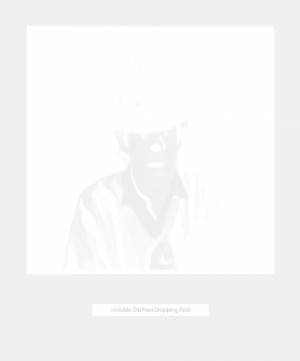