Influenced by American expressionism, Clyfford Still and Jackson Pollock, as well as by French tachism and Claude Monet’s water-lily pictures, Sam Francis created an abundance of works on paper and canvas during the 1950s, a period he spent in Paris. During this time he developed works that would inform his subsequent artistic position – in which sensitivity to light and the use of space were to be essential, as can be seen in St. Honoré – leading to a characteristic luminosity of colour. In Paris he met painters such as Jean-Paul Riopelle, Al Held, Ruth Francken and Norman Blum. His first exhibition in Europe was in 1952, at the Galerie du Dragon, and he was invited to major shows such as Signifiants de l’informel (1952) and Un art Autre (1953). With monochrome painting as his starting point, Francis gradually developed his paintings further, making use of the white surfaces and enlarging his format, while at the same time continuing with small, intimate images. The painter experimented again and again with new forms of expression, before finally returning from a limited colour palette of grey and white tones  and to an expressive and free colour scheme. Starting in the mid-1950s, Francis created organically grown surfaces that extend beyond the boundaries of the panel painting. From then on, open spaces, emptiness and fields of white were inserted into these picture compositions, which are characterised by rapid colour gradients without a homogeneous directional reference. These pictorial spaces, which are rather rare for the artist’s overall oeuvre, have nothingness as their subject. From the 1960s on, as a logical consequence of his previous work groups, he created his biomorphic pictures (1960–1963), which display colour structures that evoke forms of microscopically observed microorganisms. The brightly primed paintings gradually gain in relevance in his work; at the same time, in the subsequent decades, colour takes over the pictorial space in very different forms and rhythms, until, increasingly, lightness and harmony set the tone. 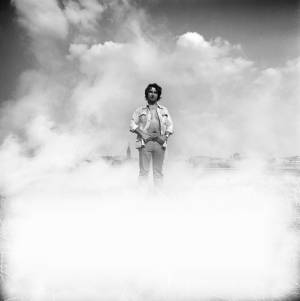 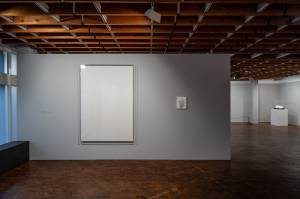 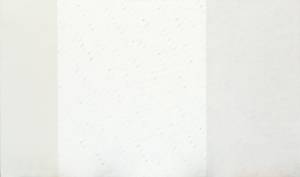 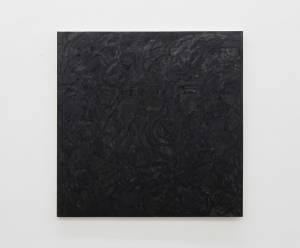 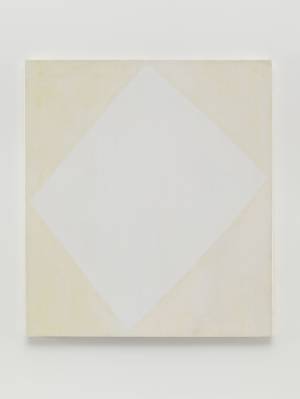 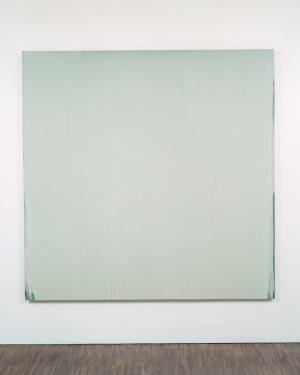 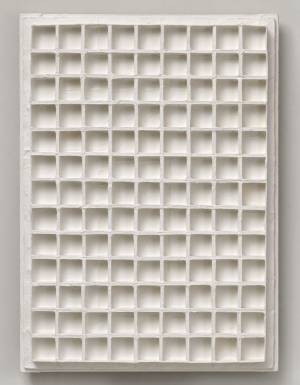 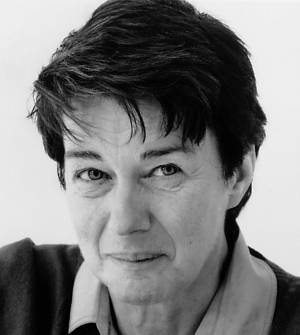 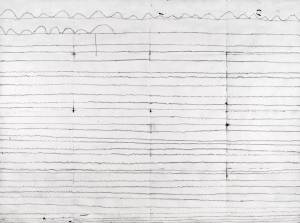 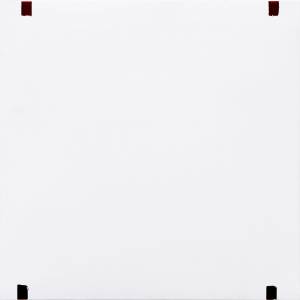 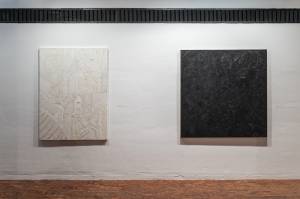