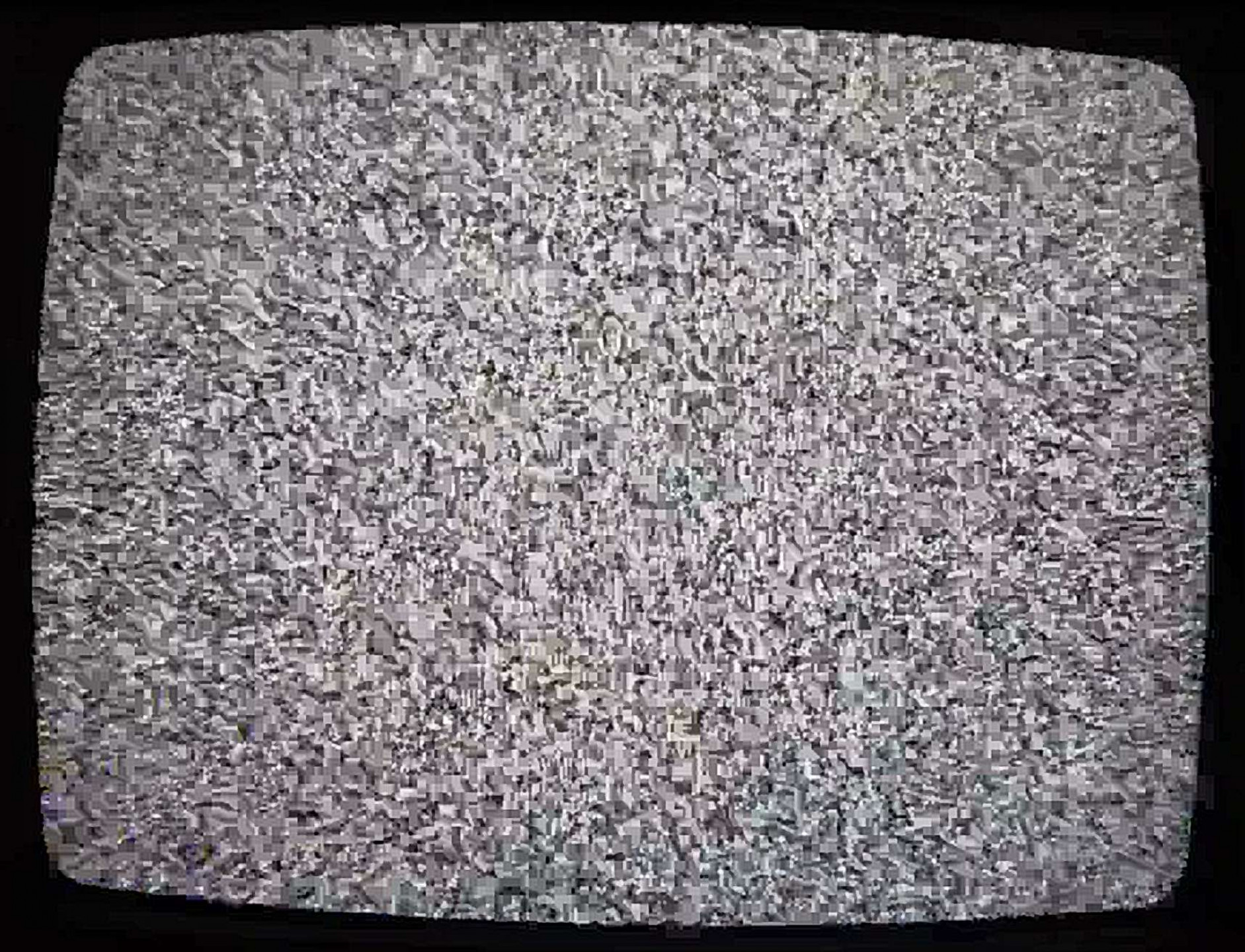 For me, weiss (white) may be the most seductive of all words. I’ve dedicated the most pieces to it, and not just the ones with the word in the title. Add to this the fact that there is also such a thing as white noise, and that this is, for once, not just another metaphor borrowed from some other sensory realm (typically optics) but – setting aside the colour component – an expression with its origins in acoustics. With “noise”, I have something which does not involve transference from the get-go – already something of a minor miracle when it comes to the relationship between music and talking about music. On the contrary, noise has been absorbed as a metaphor into everyday speech via information theory and can refer to anything redundant, contingent, impossible or difficult to communicate.

Noise is called “white” if all its frequencies are equally strong. In this respect, there is indeed a parallel to light. But only as long as I am primed to imagine this noise, this Everything, as LOUD. Otherwise, the possibility of comparison is lost. The definition, “all frequencies equally strong” says nothing about volume (energy), so white noise is still white noise when it’s very soft; and it would be mathematically correct to say that the same applies if it is infinitely soft, if there is an absence of all energy, which, in terms of light, would correspond to black.

Whether black or white, noise’s density, amorphousness and colour-geared names (we also talk about pink noise and brown noise) make the comparison between noise and surface seem all but inevitable. Thus, transference rears its head yet again: this time retroactively.